As I told you in my previous post, I took part in a Greek, cooking TV show called Chef on Air. A friend of mine had a friend who was member of the cast of the show and she introduced my site to them. They liked it and they invited me to cook one recipe. As I have worked in advertising many, many years ago, I was quite familiar with a shooting stage and how things roll when shooting a tv commercial or as in this case an episode. So, from this point of view I was not surprised or so much impressed by all the setting. Nevertheless, I was quite anxious about the whole procedure. You see, I am not a professional on tv and all my experience was behind camera and not on that. The only thing that made my heart beat less strongly was the fact that the episode was taped and not live. Knowing that if you make a mistake or say something you shouldn’t, it could be corrected in editing, gives you somehow a sense of security. 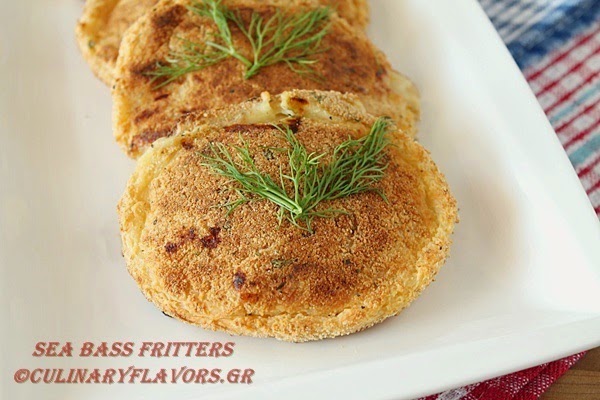 For all the people who work behind or on cameras it is a very tiring procedure. Usually, they shoot four to five episodes in one day and that means that they start first thing in the morning until well after nine at night. Many hours and long intervals in between, so as for the food to be prepared, the guests to be made up and generally for everything to be in order.

I was asked to make my Sea Bass Fritters with Herbed Cream Cheese. To be honest with you, since I am not a big fan of fish, I would prefer to have cooked a meat or a pie, but they get to choose which recipe goes live and so they thought that this one was very, very interesting. As I have told you in previous posts, I cook my recipes twice so as to be sure that they are correct. Just to be on the safe side and because of my stress, I made this particular recipe five times. So, if you want by any chance to try it, it is correct and true! You can find the recipe and step by step photos here!

Before I leave you and since Valentines is approaching fast, I am giving you some dessert ideas in case you will spend the day at home with your loved ones. 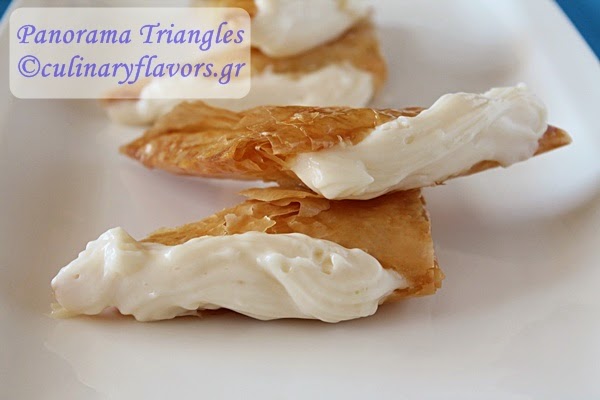 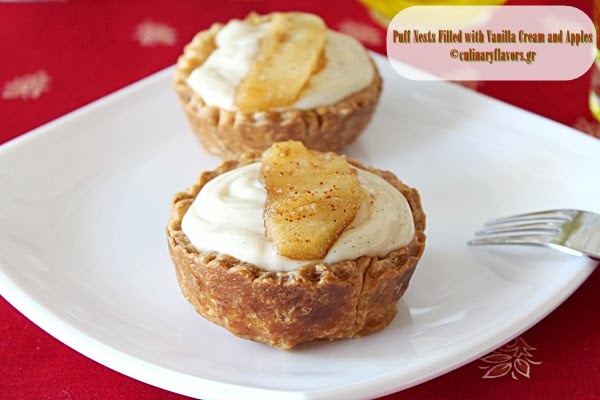 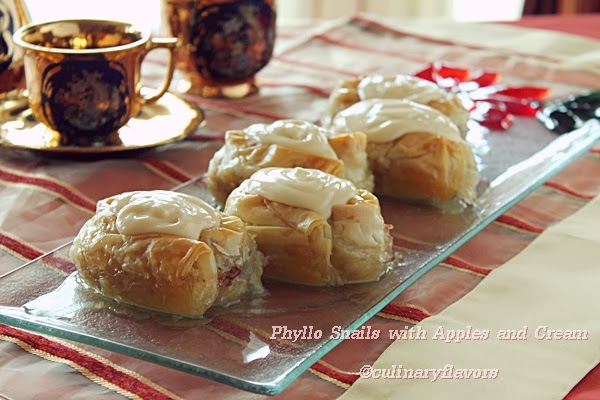 Phyllo Snails with Nuts and Apples 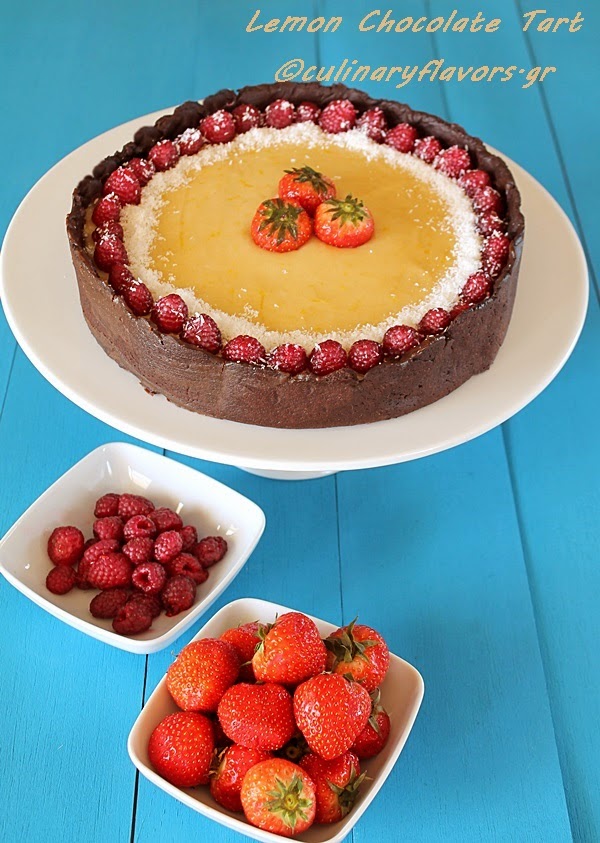 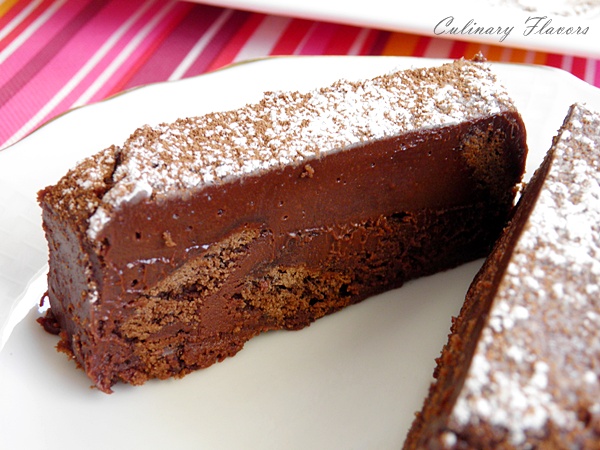