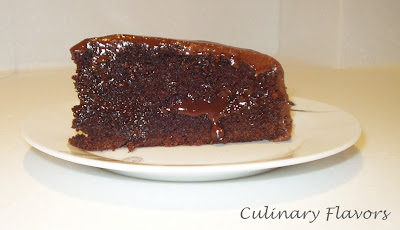 Going back to my recipes I fell into this one. It really captured my attention, because it said old-fashioned. I did not know how old fashioned cake was in the States, so I thought I should give it a try, plus the fact that I have never made frosting in the past and I’ve seen so many recipes with frosting on the internet. So, I had to give it a try and see.
My comments on this venture are the following. First of all the cake was excellent. I added some milk to the batter and it became very fluffy which I like. Now as far as the frosting is concerned, I concluded that I am not very fond of it. It is too sweet with a lot of sugar and in my opinion it completely covers the intense taste of the rest of the cake. I do not know if all frostings are like this, but if they are, I prefer to leave them out of the recipes. For me it is like pasta and cheese. I never add cheese on top of my pasta, because I believe it covers the taste and flavors of the dish as it has been prepared. But that’s only me. If you like frosting, then I am sure this one is good. The recipe comes from Foodnetwork and is  Nigella Lawson’s recipe. 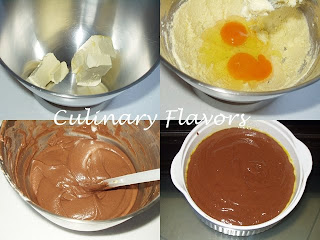 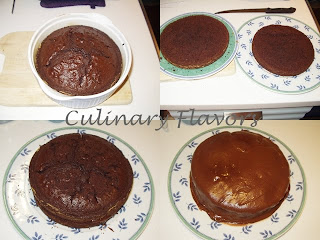 Put all liquid ingredients in the mixer and mix until fluffy. Add the dry ingredients and mix at low speed until they are incorporated. Preheat oven to 175°C. Butter and flour a round pan with diameter 20cm. or two pans of the same diameter. Bake for 40 minutes or until the knife comes out clean. Let it cool completely.
In the meantime make the frosting. Melt the sugar with the butter either in the microwave or as in my case in the stove at very low heat. Let it cool a little bit and then add the corn syrup, the sour cream and the vanilla. In another bowl throw the caster sugar. Mix to remove lumps and then throw the chocolate batter. Mix until everything is incorporated. 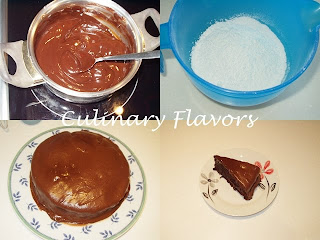 Cut the cake in the middle, or if you have used two pans, take the cake of one and place it in a platter. Add 1/3 of the frosting and spread it evenly on top of the first piece. Take the second piece or cake and place it above the frosted first piece. Throw the remaining frosting and spread it on top and on the sides of the cake. Let it cool for 10 to fifteen minutes and then is ready to be served.
by Katerinain Chocolate, Sweets