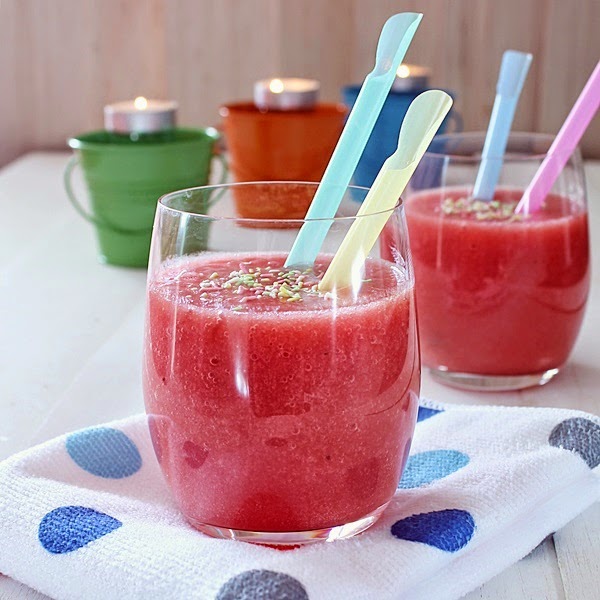 The climate in Greece is Mediterranean with summers that are usually hot and dry, and the winters that can be quite cold and wet. However, due to the country’s unique geography, Greece has a remarkable range of micro-climates and local variations. 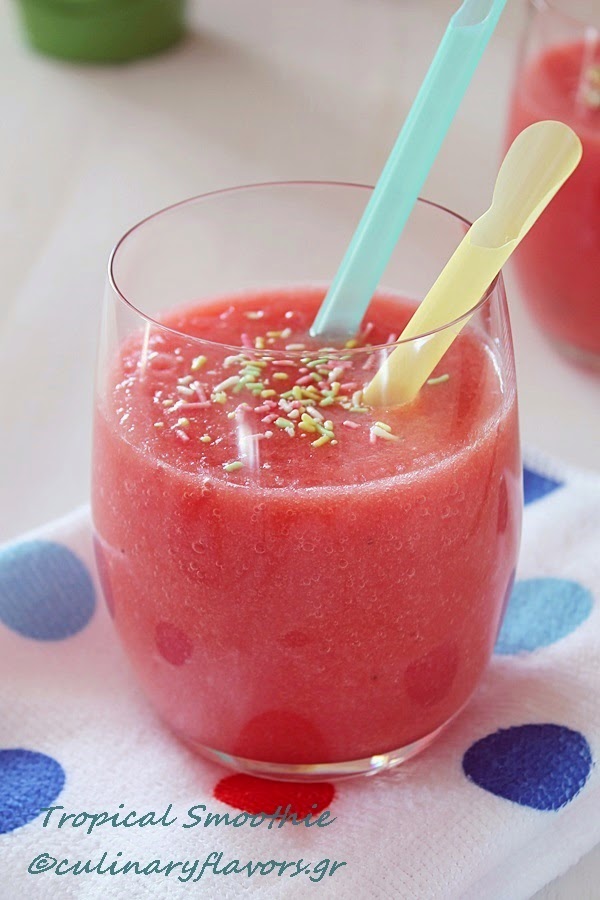 Of course during the ancient ages, Greece was a land of forested mountains. Farmers were limited and cultivated a bit of barley and wheat, a few grape vines, fig trees and olive trees. By 650 BC much of the forest was cut down for shipbuilding and the creation of coal for the metal workings. This might appear as a blessing to the farmers as they could have more farming land. However this was disastrous as the rain fell in the winter along the mountainsides it washed away any fertile soil that may have been there. The tree roots were not there to hold the fertile soil. This resulted in the land becoming even more infertile. The statesman Solon tried to solve the problem by asking his citizens to plant olive trees. The olive trees were meant to hold the fertile soil, however this did not happen because the olive tree roots spread into the deeper soil for moisture leaving the surface bare to be washed away. The situation was so bad that in Athens the statesmen decided to import grains from Egypt to feed its population. This explains why Greece has so many olive trees today. These trees have become conditioned to the limited amount of moisture and grow with minimal watering (source Wikipedia). 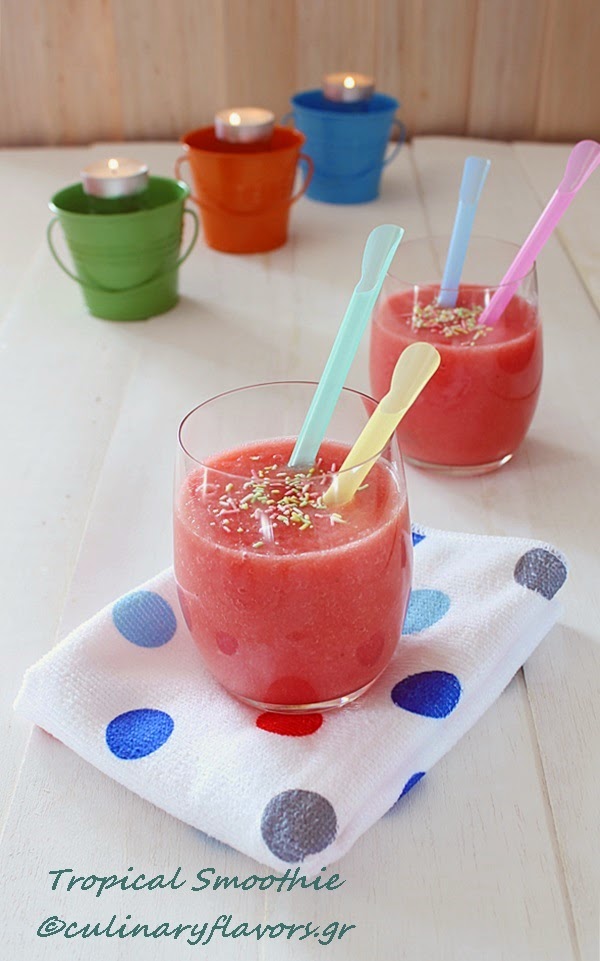 Greece is a mountainous country therefore its agriculture suffers from a lack of space on which plants could grow. Also, poor soil is another one reason that limits the national produce. It is estimated that approximately 70 percent of the land cannot be cultivated because of poor soil or because it is covered by forests. Agriculture becomes intensive in the plains of Thessaly, Macedonia, and Thrace, where corn, wheat, barley, sugar beets, cotton, and tobacco are harvested.

Greece’s olives—many of which are turned into olive oil—are the country’s most renowned export crop. Grapes, melons, tomatoes, peaches, and oranges are also popular EU exports. Wine is an export with promise, and the government has urged vineyard owners to produce higher quality wines to increase its popularity . 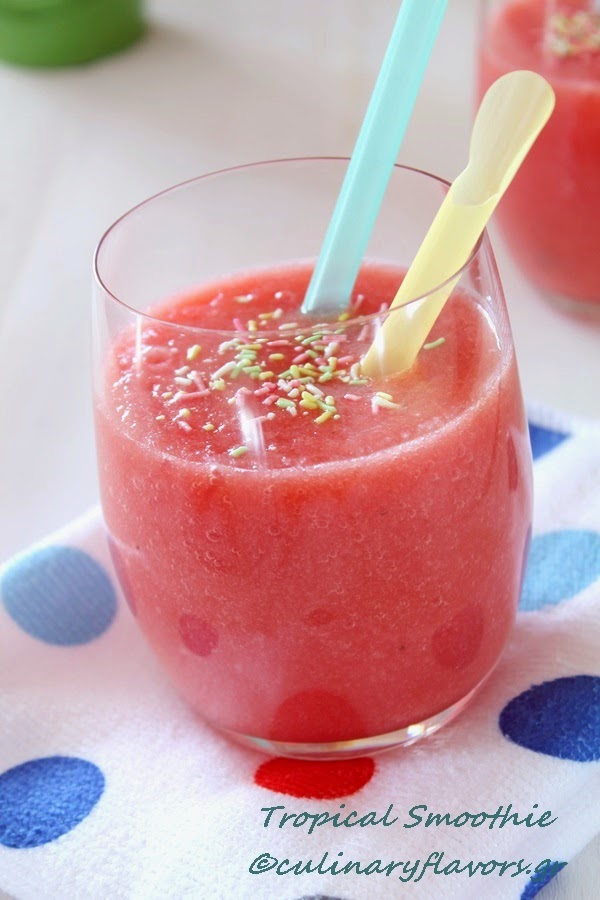 Greece produces about 380.000 tons of peaches per year and is fourth in European peach production and eighth in the world.  Greece is the largest producer of canned peaches and first in their export.

According to some ancient traditions, peaches are the fruit of purity and immortality.  Peaches contain a significant amount of Vitamin C, fruit sugar, protein and consist of 89% water.

By the moment you will be reading this I will be in vacations with my family to fill our batteries! I have scheduled my posts and I will try to follow up whenever I have access to the internet! See you all when I come back! 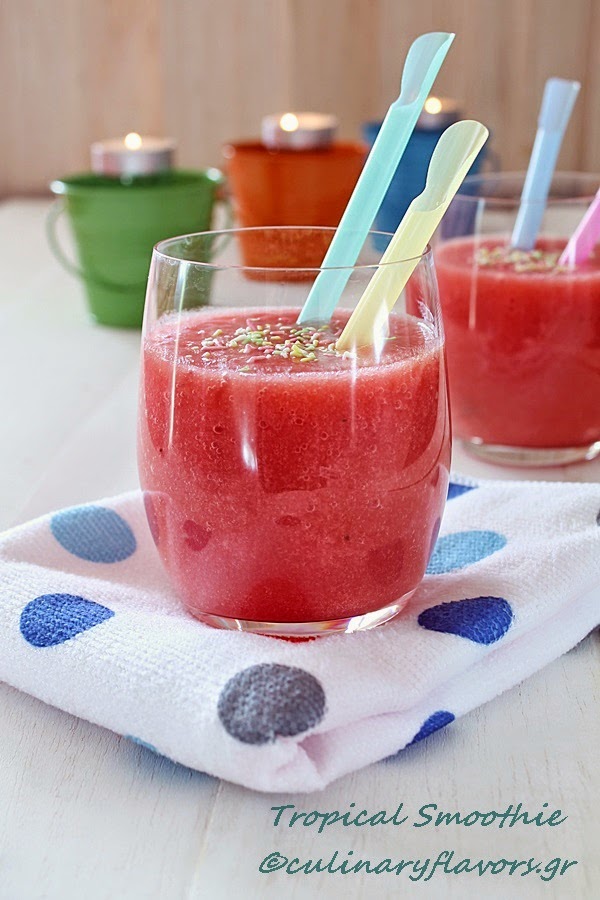