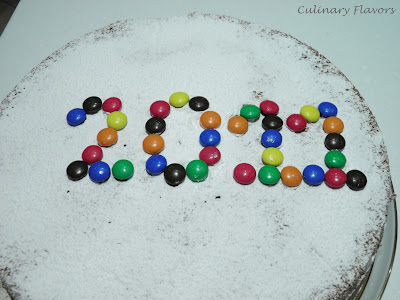 First of all I would like to wish to all of you my friends a Very Happy and Loving New Year. I hope that 2011 really good things will happen to your lives this coming year.
Ok, let’s talk a little tradition here. In Greece we, Christian Orthodox, have the custom of Vasilopita. Just after the coming of the New Year or the next day the Chief of the family cuts the vasilopita. Vasilopita is either a cake or a tsoureki. The person who makes this pie, puts a coin inside the pie and whoever wins the coin is the lucky person of the year. 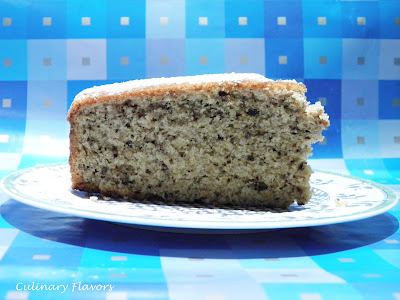 This custom comes from the very beginnings of Christianity. Story says that when Saint Basil was the bishop in Cappadocia in Asia Minor, a Roman Prefect wanted to conquer the place. Saint Basil gathered all the wealth of the people lived in there, so as to give it as ransom to the Romans, in order not to loot the area. But either because the Prefect had second thoughts, or because of God’s intervention, the place stayed intact. Saint Basil of course didn’t know which item belonged to each person, so he ordered people to make pies and he put all the jewelry and valuable things inside them and distributed them among the community members. 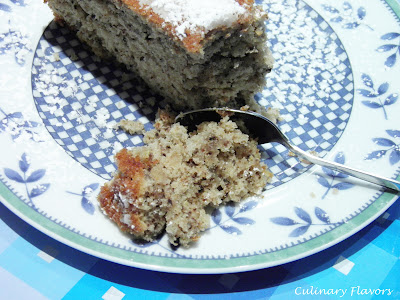 So, what we do basically nowadays is that we put a coin in it and the Chief of the family after making the sign of cross on the pie three times, starts to cut pieces and distribute them to each person around the table. Whoever finds the coin is the winner and the lucky person of the year. This year coincidentally the coin was in my piece. So, I hope this will be a good year for me. I don’t want much, just good health and happiness for me and my family and world piece of course (have you seen the movie? This line was hilarious).
There are two types of Vasilopita basically. One is a cake and the other one is tsoureki. Although there are two types, there are countless variations to these two. I always follow the easiest way and make it as a cake. This year I tried a new recipe from Argiro Barbarigou and it was, I think, one of the best I have ever made. Argiro Barbarigou belongs to the new generation of Greek chefs and she is very famous, because she makes easy and tasty recipes. This was a total winner and I will sure be making it again. I made some very minor changes to fit our tastes and there it is. 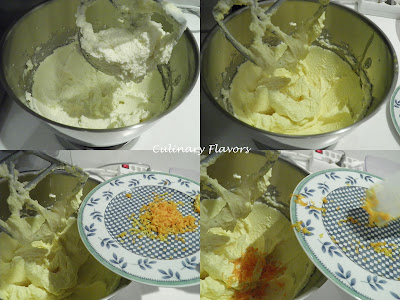 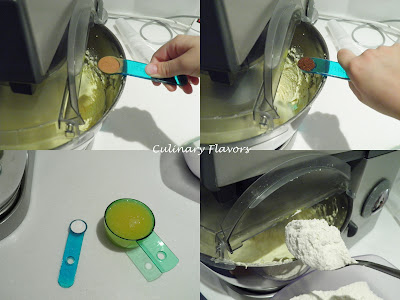 1 tsp baking powder
½ tsp baking soda
¼ cup brandy (the recipe called for ½ cup but I was afraid that my son would start saying the carols again after eating this and I couldn’t bare another round of carols. No thanks.)
1 ½ cup ground walnuts
Zest of one orange
1 tsp vanilla extract
A pinch of salt
500 gr. self rising flour 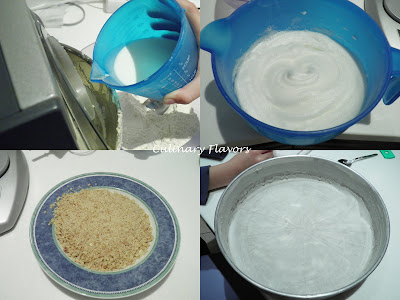 Preheat oven to 175° C.
Divide the egg yolks from the whites and whisk the whites to a meringue.
In the mixer we whisk the margarine and sugar for 6 to 7 minutes until it becomes fluffy and pale. We add the yolks one by one and whisk until they are incorporated. We then add the zest, cinnamon and cloves. We put the soda into the orange juice and whisk with a spoon vigorously. Be careful to do it above the mixer bowl, because once you add the soda to the juice, it floods. 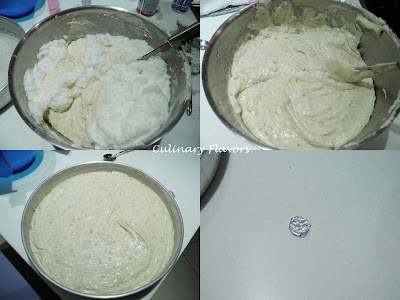 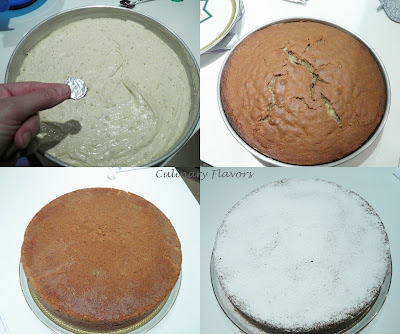 Butter and flour a round pan with diameter between 27cm and 30cm. On the bottom of the pan, after the flouring it, put parchment paper as well. It helps unmold the cake more easily. Empty the batter to the pan. Sink a coin, very well cleaned and wrapped in an aluminum foil, inside the batter and bake for 1 hour to 1 hour and 10 minutes depending on the oven. It is done when you put a knife in the center and it comes out clear.
Turn it upside down and dust caster sugar on top. Write the New Year with either chocolate or as in my case with m&ms
I am linking this to Homemaker Monday, Made by you Monday , Mouthwatering Monday, Tuesday Night Supper Club, Tuesdays at the Table and Tempt My Tummy Tuesday.
by Katerinain Cake, Christmas, Greek, Sweetstags: brunch, cake, Christmas, dessert, eggs, sweet, vasilopita