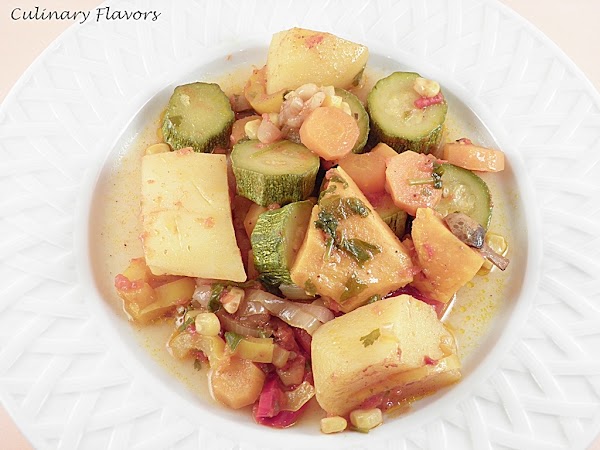 I am trying really hard the past few days to keep up with all of you and I know that I haven’t been much of a follower lately, but several circumstances have kept me from spending much time on the net. One such occasion is my son’s Name Day and his party.
Here in Greece, most of the times, we name our children after our parents names. Most of these names come from Saints. For example my name Katerina- Catherine in English- and comes from Saint Catherine. My son’s name is Konstantinos and comes from the first emperor of Byzantine Empire, the first who established Christianity as the one formal religion inside the entire Empire.
His Name Day is on Saturday and we are having a children’s party on Sunday here at our house. You can imagine what will be happening here on Sunday morning! 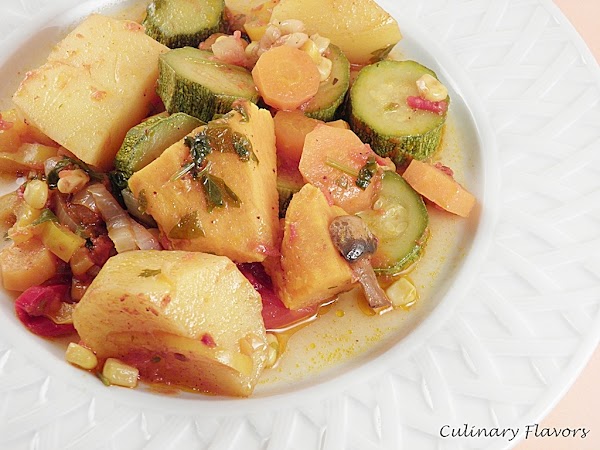 I wasn’t planning on doing this party considering the fact that my father in law has passed away only 3 weeks ago. What happened is that another child from his class had a birthday party and he brought the invitations at school only to find out that several kids were not invited. Among these kids was also my son and he was deeply hurt.
Indeed, that was so insensitive and tactless on behalf of the child’s parents and it really made me so mad, I decided to make him a party as well. He really liked the idea, but he just put a closure on the agreement. We would invite the whole class except the child who didn’t invite him. I tried to persuade him to change this, but he was relentless. Anyway, as you can understand this is going to be a very hectic week for me and an even more hectic weekend.
This is a recipe we make quite often in Greece and it is very easy. It is also very versatile and you can practically add and subtract anything you like from the list of ingredients. 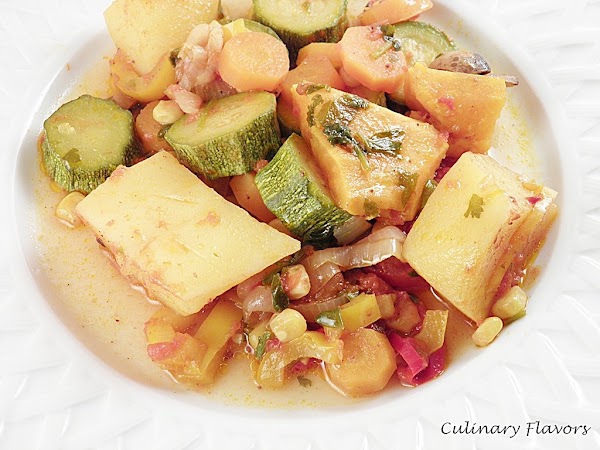 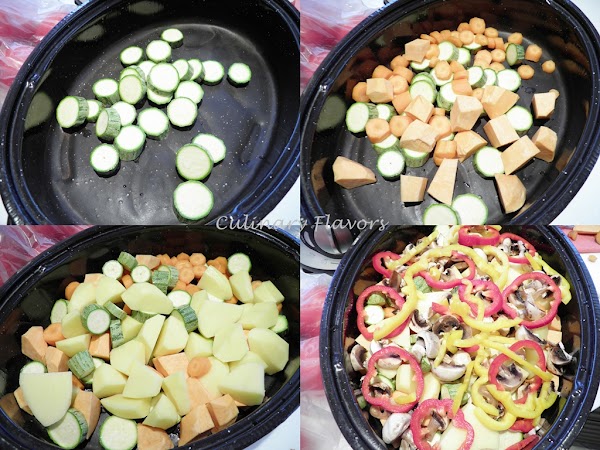 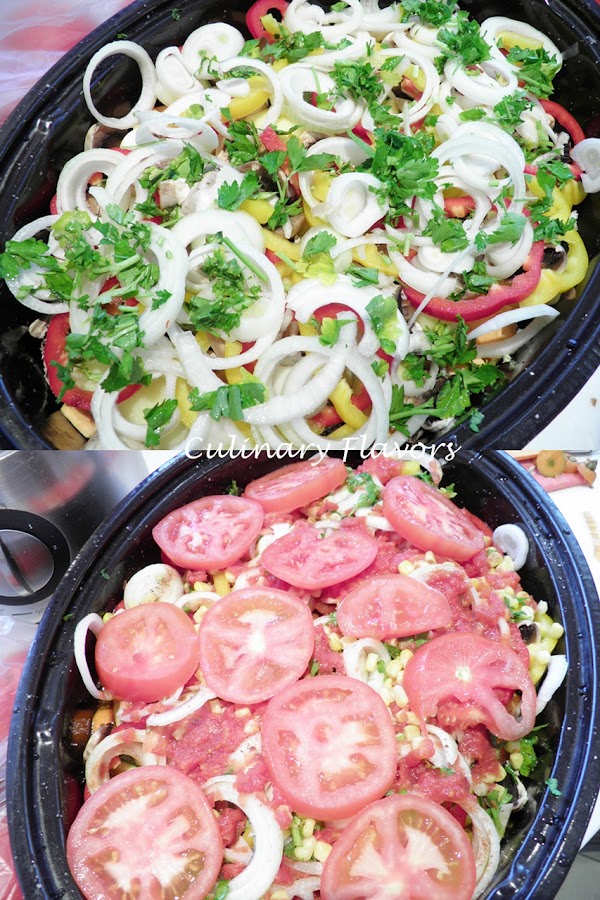 Bake in a preheated oven at 200° C/400° for at least 2 hours or until the potatoes are soft. Serve with feta cheese and warm bread! I used a pan with a lid. If you don’t have something like this you can put a foil on top and just uncover it about half to three quarters of an hour before the end to take a golden color on top!

At this point I would like to thank Tina from Pinay In Texas for giving me the Sisterhood of World Bloggers Award and Marelie from Cookie Droplets etc for giving the One Lovely Award. Both ladies although they live thousands of kilometers away from each other, they share one common thing, the love for good food and the ability to create beautiful dishes in their kitchens. Thank you so much for giving me these two lovely awards!Both of them are listed on my sidebar!

I am linking this to: