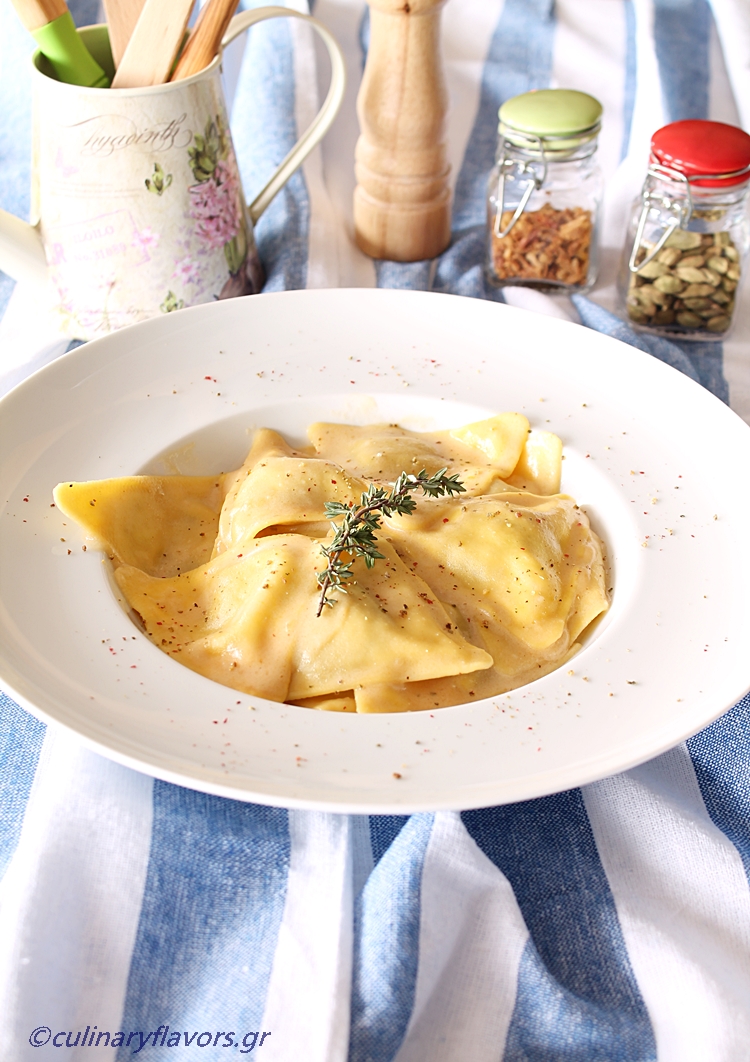 Hephaestus was among the twelve gods the ugliest and less fortunate one. He was the son of Zeus and Hera and lived in Olympus mountain along with his parents. As we all know Zeus was a notorious womanizer and that had as a result continuous fights with his wife Hera. In one of these fights when Hera found out that Zeus had made love to Alkmini and she gave birth to Hercules, she became so angry that confronted Zeus in a terrible fight. Hephaestus who was present in this fight took his mother side against Zeus. This made Zeus furious and kicked Hephaestus and threw him in the rocks of an island called Limnos. From this fall, Hephaestus got a very bad limp. Hephaestus was the god of metalworking and crafts. 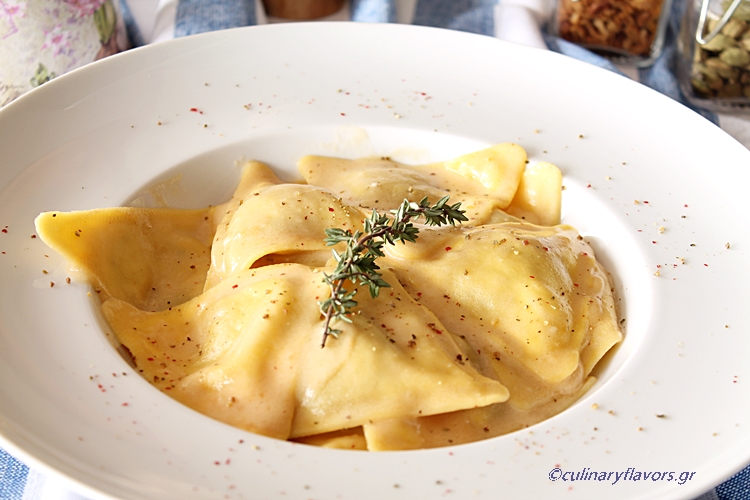 His worship was very popular in the island of Limnos and the myth says that his glorious palace was placed right on this island. His parents never treated him like the rest of their children and this is because of his weird appearance. His behavior towards them had many ups and downs and we see him many times as a loving caring son and at some other times angry and vindictive.

Hephaestus was the god who gave gods many of their fearless weapons. He gave Zeus his scepter, Demetra her scythe and Apollo and Artemis their arrows. He also gave presents to humans with the most famous the weapons of Achilles. 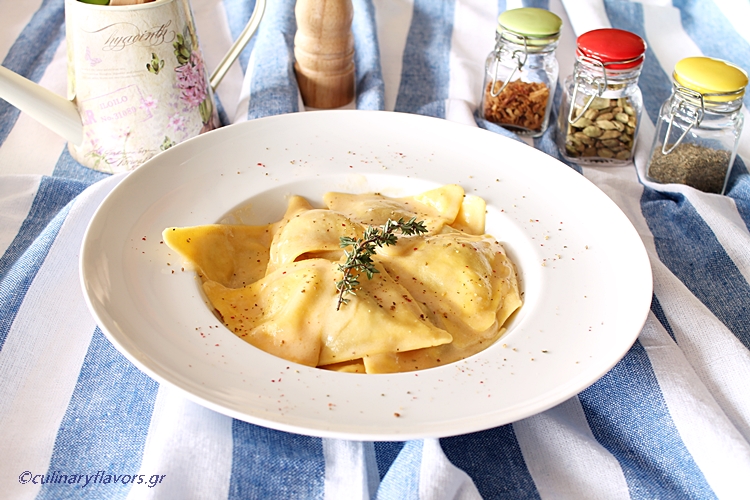 One myth says that in order to revenge his mother for the lack of love, he sent her a golden throne. When Hera sat on the throne magic restraints tied her up and she couldn’t move. She started crying and begging him to free her but in vain. Hephaestus left and went to his palace in Limnos. Dionysus went there gave him wine and drunk him and persuaded him to go to Olympus and free his mother. When Hephaestus arrived demanded from Zeus to make one wish true for letting Hera go. Zeus had no other choice than to agree and Hephaestus asked Aphrodite for wife. Zeus had no alternative and made his wish true. Thus, the goddess of beauty had to marry the ugliest of all gods. Truth is that she was completely unfaithful to him and Greek myths are full of her love stories with mortals and immortals.

As I made these raviolis with sweet wine from Limnos I remembered the myths of Hephaestus who was the less featured and presentable of all Greek gods. Limnos is a beautiful island with plenty of natural beauties and its sweet wine is very famous here in Greece. Nevertheless, if you cannot find it where you live a good sweet muscatel wine is the perfect substitute. 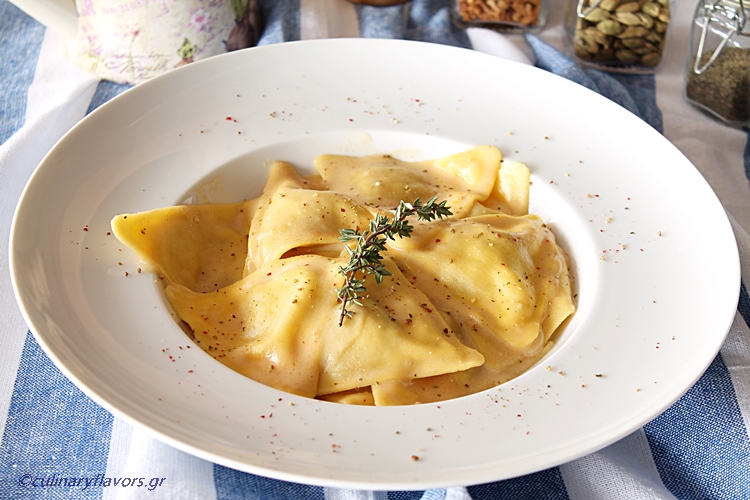