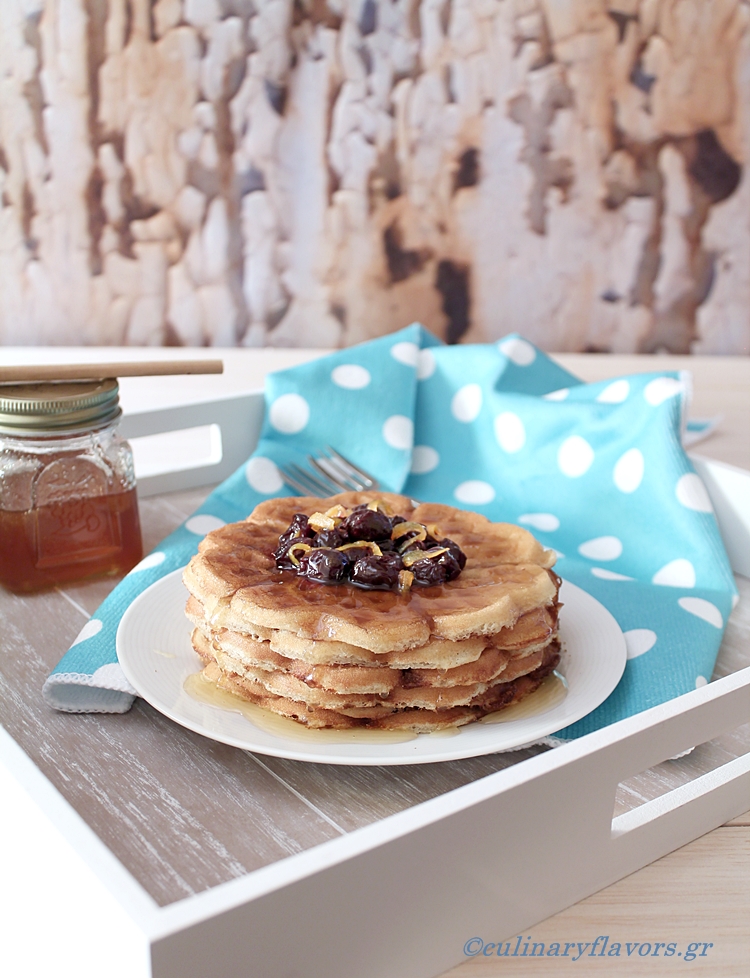 Cronus father of Zeus and some of the other gods, in order to save his throne from his descendants, devoured his children the moment they were born. His wife Rhea after taking the advice of Gaia and Uranus decided to give birth to Zeus away from his cannibal fathers, so as to avoid the fate the previous five children had.

According to the legend, Rhea went to the island of Crete and gave birth to Zeus inside a cave called Diktaean Cave on the Mount Ida. After his birth and so as not for Cronus to understand what has happened she returned to him leaving behind her the Kouretes, soldiers / smaller gods, who shouted and dashed their spears against their shields so that he could not hear the baby’s cry. 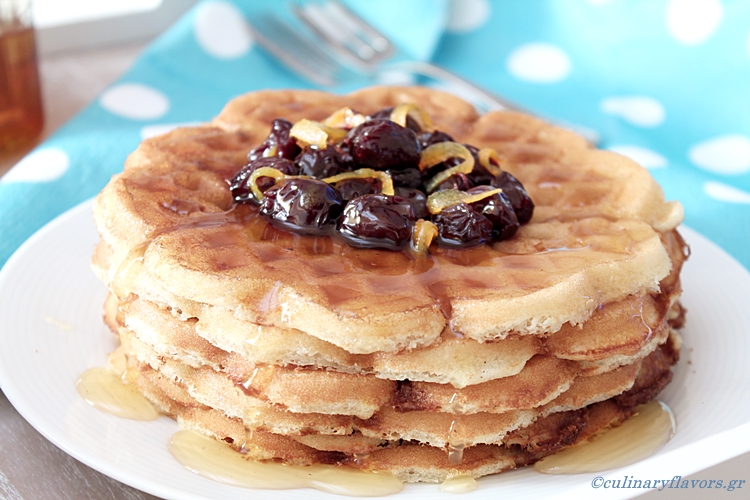 She also left Amalthea, a goat minor goddess and her sister Melissa (bee in English) who fed the baby born with milk and honey. Zeus loved honey and grew up with the best possible care. When Cronus realized the role Melissa (bee) played in the growing up of Zeus, he transformed her into a worm. When Zeus became the king of gods he felt sorry for Melissa and transformed her again into the creature we know today.

Honey had a very significant place in ancient Greeks’ diet. It is said that Hera offered the gods honey so that they would never get old. Hippocrates the father of medicine mentions the importance of honey not only in diet but also as a natural medicine.

Greek honey is among the best and if you can find it, don’t lose the opportunity to try it. A Greek fellow blogger friend of mine is a beekeeper and I bought from her two vases of delicious honey. I was so anxious to try it, I started thinking ways to use it. At this point I will give you couple of tips to know regarding honey. Although it is packed in transparent vases, honey just like olive oil should be kept away from sun as it destroys its nutrient elements. Also, if it is heated over 40° C / 104° F again it loses its special value. If by any chance you see your honey to become thick and sugary that means that this honey is 100% natural. That’s how a good quality honey becomes especially during winter time. 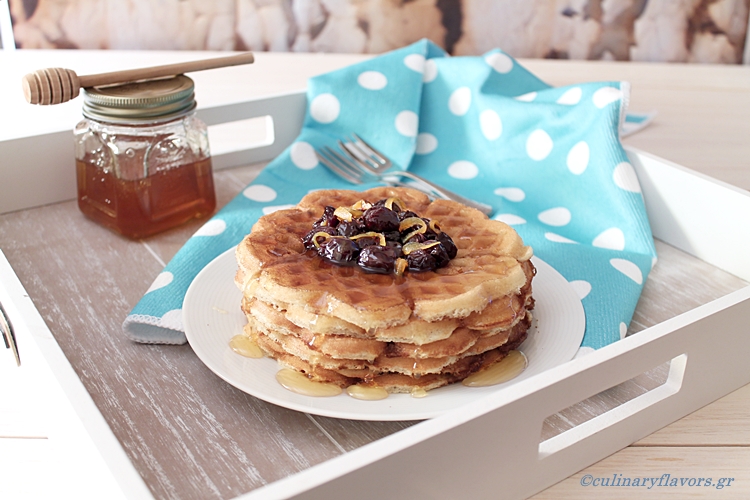 As I told you I was thinking of what to do so as to try it and then came to me an idea. What if instead of making waffles batter made a cake batter and bake it in my waffles machine? You know if something gets into my mind I have to do it otherwise it haunts me endlessly. And so I did! And these cakefless are so delicious. What is different than the normal ones is that when you remove them from the waffle iron are soft and as they get cold they become crunchy and chewy. Also, because they taste like a cake you can eat them plain without any syrup or honey or anything else for that matter. But if you add a spoon of honey I promise you won’t be able to stop to just one. Totally delicious!